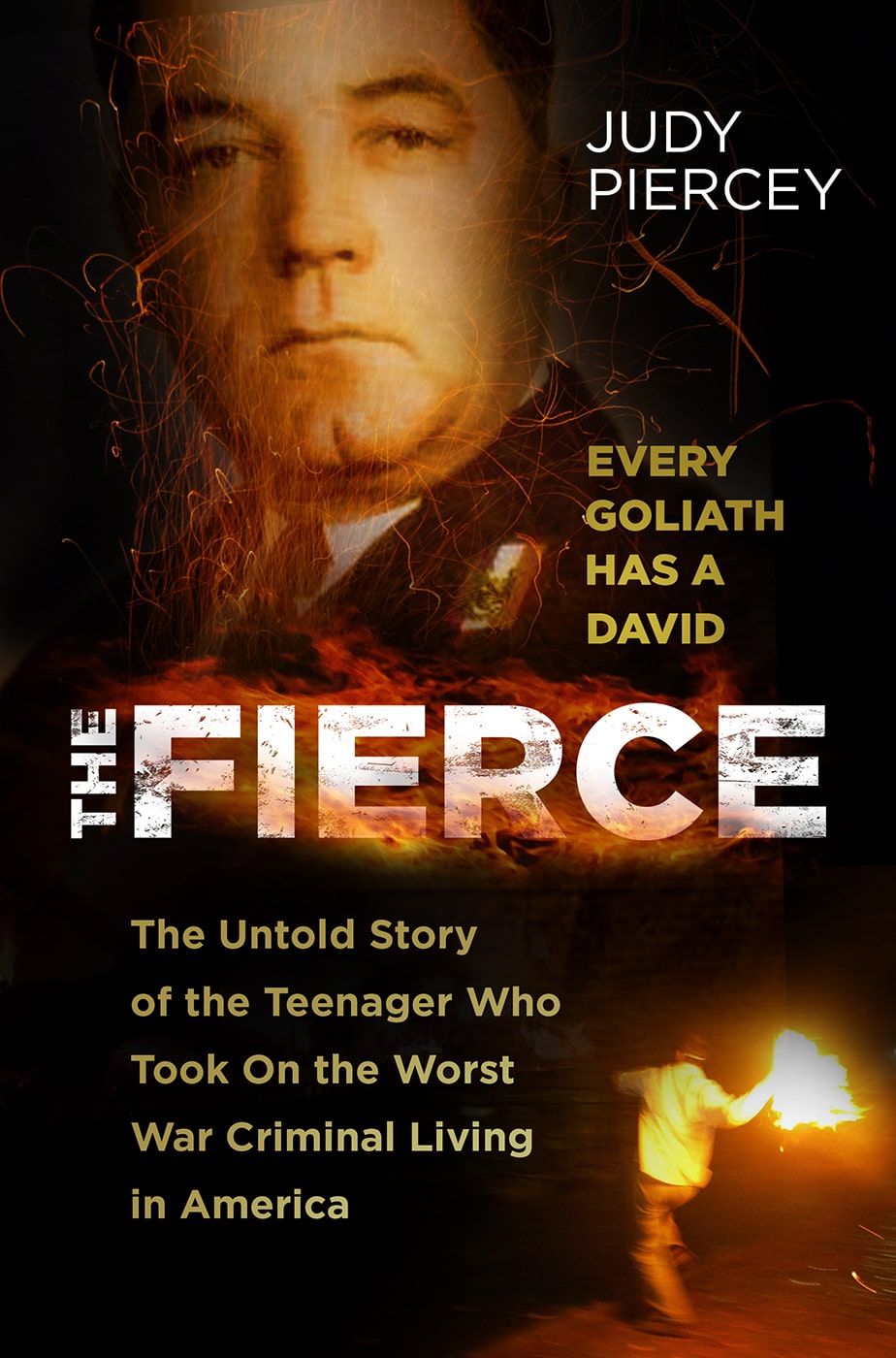 In 1975, Andrija Artuković was living a peaceful life with his family in the Los Angeles suburb of Surfside. Wanted in Yugoslavia for war crimes in the brutal murders of 700,000 during World War II, Artuković claimed political asylum after entering the U.S. illegally in 1948. After enlisting in an extremist group intent with plotting and executing acts of terrorism, David Whitelaw swore he would risk his life to ensure that Artuković was deported to stand trial as a war criminal. What followed is the remarkable, untold story of the teenager who helped take down one of the most notorious mass murderers in history.

The Fierce – A Spotify Soundtrack Playlist