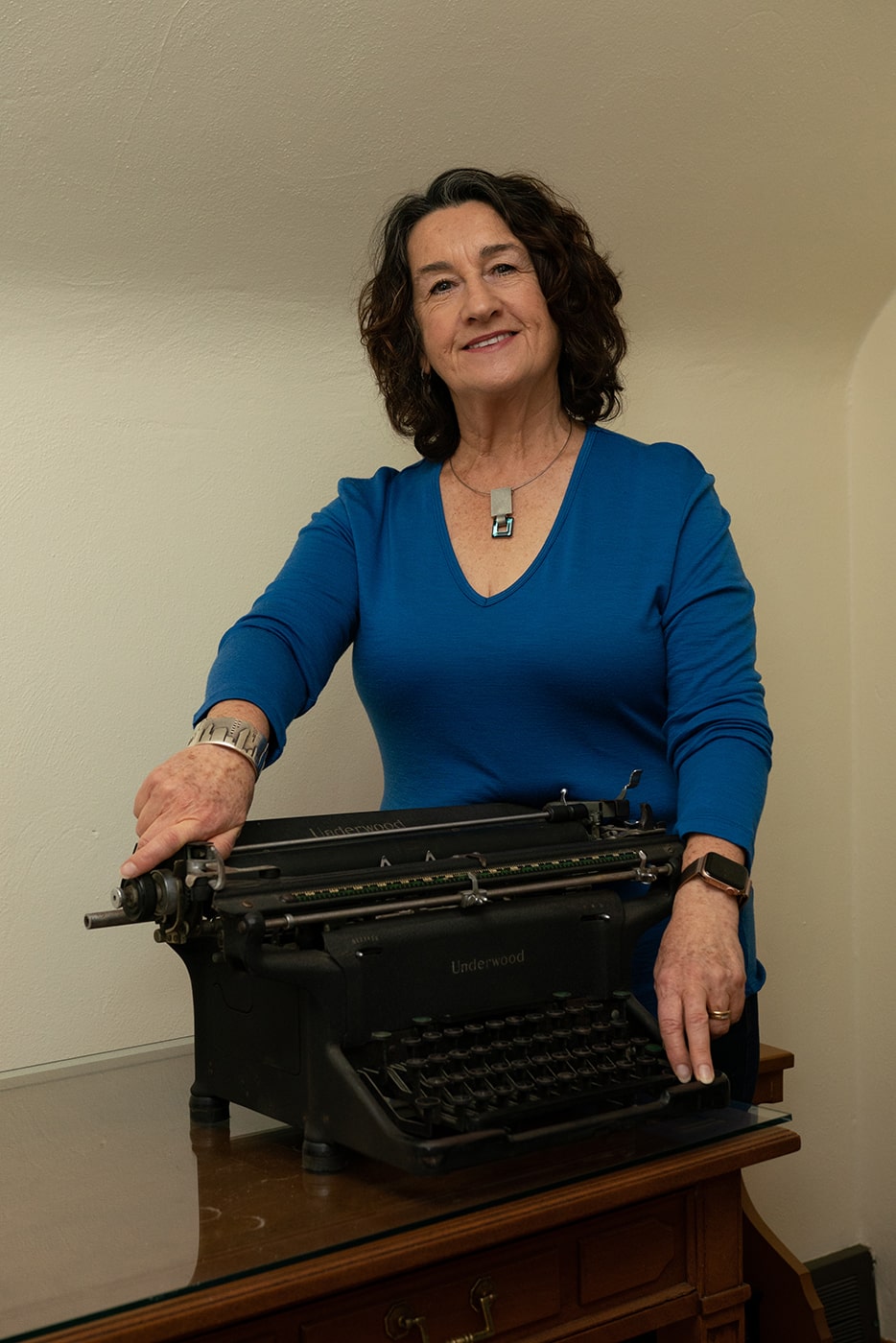 Judy Piercey is a Canadian journalist, writer and public speaker who draws upon her professional expertise, passion for social issues and experience as a community leader.

As a journalist, Judy reported for print and broadcast media, including Canadian Press and the Canadian Broadcasting Corporation. She produced and reported TV news stories and documentaries for which she won several national and international awards, including Canada’s top investigative award.  Judy retired from CBC in 2014 after 10 years as the Canadian public broadcaster’s senior journalist in its Edmonton and Northern Alberta operations.  As Managing Editor, she ran the Radio, TV and Digital newsroom.  As Managing Director, she oversaw the 100-employee operation and was responsible for the public broadcaster’s entire operation.  Under her leadership, the Edmonton team won numerous awards and moved into first place in the highly-competitive radio market.  She brings her talent and skill for investigative research, interviewing, and documentary storytelling to this project.